At Church of the Resurrection, our mission is to know Christ and make Him known.  We know  Jesus Christ by encountering him in Holy Scripture , celebrating the Sacraments he gave us, and being part of the community he founded, the church.  We make Christ known as we worship and witness in word and deed. In these ways we seek to glorify the Triune God who is revealed in the Bible: the Father, the Son, and the Holy Spirit.

We are members of the Anglican Church of North America, a Christian denomination that unites approximately 100,000 Anglicans in 1,000 churches across the United States, Canada and Mexico.

As a tradition with a long and rich history, Anglican Christianity is a “big tent”.  We gladly recognize all Anglicans as members of the family who affirm the supreme authority of scripture and who believe in the basic beliefs of Christianity articulate in the creeds of the early church.  At COR, in terms of our theology, preaching, and teaching, we align most closely with the Protestant Reformation heritage of Anglican Christianity.   Find out more about Reformation Anglican identity and the identity and values of our diocese.  We invite you to join us to discover more about the Anglican way of being a Christian!

We believe the basic truths of the Christian faith as held by the majority Christians since the time of Jesus’ earliest followers. These orthodox beliefs are based on the Bible and summarized in the early Christian creeds. As Anglicans our doctrine is further articulated in the Thirty-Nine Articles of Religion, the Book of Common Prayer, and the more recent Jerusalem Declaration of the Global Anglican Future Conference.

Church of the Resurrection began as a church plant in 2004. For over a decade, under the leadership of the Rev. Dr. Paul Walter, the church met in various locations. In 2009 the church purchased property on Schoettler road in Chesterfield and in 2012, Ben Wagner was called to be Rector, following Fr. Walter’s retirement. Leadership is shared between clergy (the rector, assisting priests, and deacons) and lay leaders elected by the congregation. All clergy are accountable to our bishop and the standards of our diocese and denomination. In all things we seek to be under the authority of Jesus Christ, the head of the church.

Since 2014, COR has met at its present location, 1330 Schoettler Road. The current church building – a converted two story home – comfortably accommodates approximately 90 worshipers, with room for classes and fellowship. We prayerfully anticipate an expansion of our building and fruitful ministry in years to come!

OUR CLERGY, STAFF, AND LEADERS 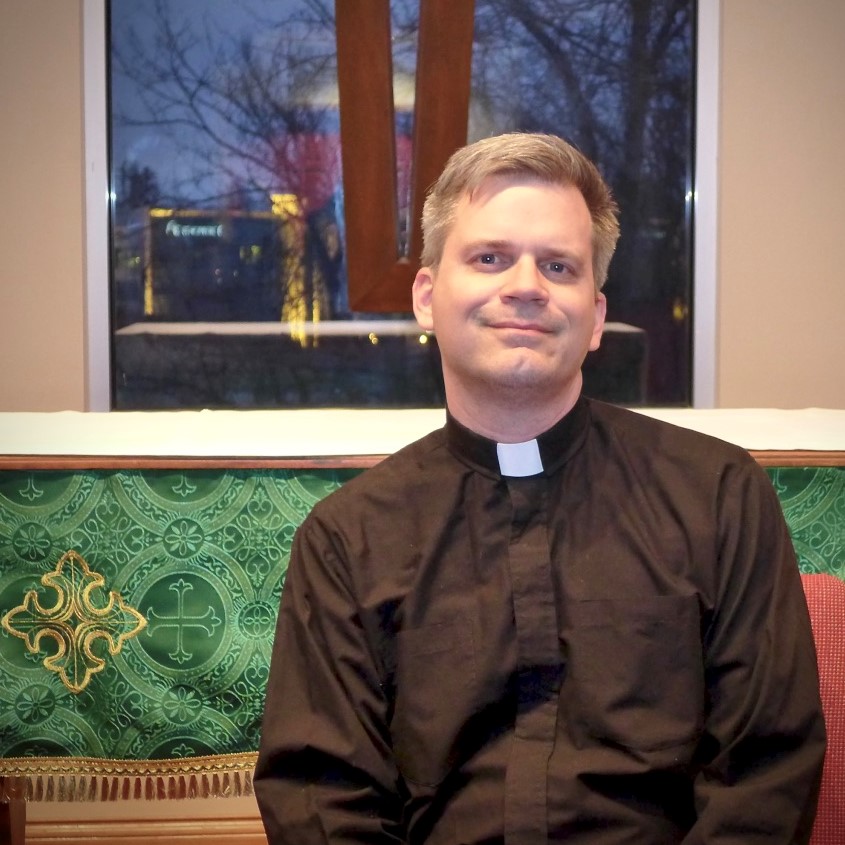 Ben Wagner has served as the rector or senior pastor since 2012. Ben grew up in a small town about an hour from St. Louis and sensed a call to pastoral ministry at an early age. This call was renewed while he served as a lay pastor of a small Presbyterian church during graduate school. After completing a doctorate in theology, he pursued Anglican holy orders and was ordained as a priest in 2011.  He has been married to Josie Wagner since 1998, and they have six children. His ministry is focused on Christ-centered, biblical preaching with an aim to build up the church for the glory of God. Ben enjoys reading, Cardinal baseball, good conversation with a cup of coffee in hand, and defending his title as undefeated ping-pong champion of the Wagner family. 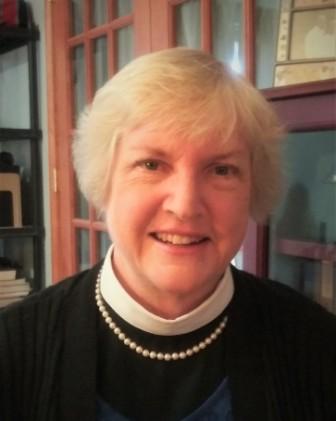 Deacon Sarah Whitehead Anderson has been involved in a variety of ministries within the parish including the Outreach Committee, Children’s Ministry, Catechesis, and the Prayer Ministry. She has held various positions in the Diocese of the Rocky Mountains including the Diocesan Leadership Council, Clergy Credentialing, the College of Deacons, and as a delegate to the ACNA Provincial Council. Sarah and her husband David have served as short term missionaries through SAMS (Society of Anglican Missionaries and Senders) in Rwanda and Southeast Asia. Sarah received a Bachelor of Education from Harris-Stowe State University and a Master of Education from Lindenwood University. Deacon Sarah was ordained in May 2014. She enjoys international travel, camping in a pop-up tent trailer, and fishing for trout and small mouth bass. She and David have four grown sons, three daughters-in-law, and three grandchildren. 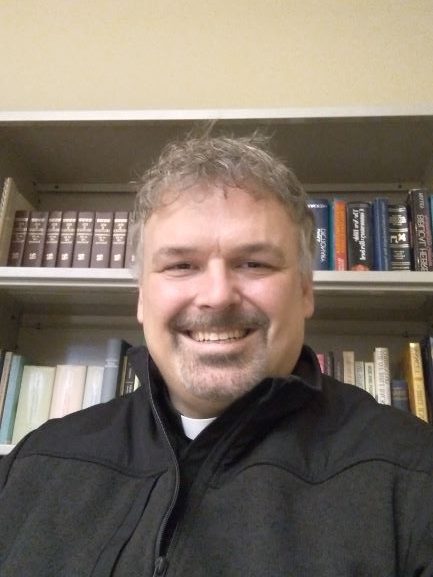 Luke Davis was ordained as an ACNA priest on June 2021.  Presently, he serves as Bible department chairman at Westminster Christian Academy in St. Louis, where he teaches ethics and church history classes. Luke has previously served in Christian schools in Louisiana, Virginia, and Florida, and pastored a Presbyterian church in North Carolina. An avid reader and writer, Luke has authored books in the Cameron Ballack Mysteries and the Merivalkan Chronicles, as well as Tough Issues, True Hope: A Concise Journey Through Christian Ethics. With a deep passion for historic worship and communicating the Gospel clearly, he has also penned lyrics to over fifty new hymns and ordinarily blogs at For Grace and Kingdom. Luke lives with his wife Christi and their family in St. Charles, Missouri, where he enjoys Christi’s excellent lasagna, watching British television, playing with their dog Gretel, and following his favorite soccer teams Swansea City AFC and Rangers FC. 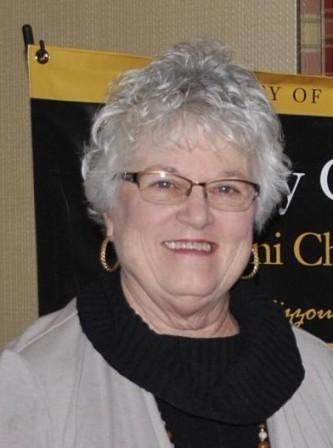 Deacon Nancy McCue has been involved in prayer ministry in addition to her work with children and outreach in the parish. Nancy’s early career was teaching Social Studies and English to Middle and Secondary students. She earned both her Bachelor of Education and her Master of Education degrees from the University of Missouri-Columbia. Deacon Nancy was ordained in 2005. She raised two children who are now adults with six grandchildren and two great grandchildren. Presently she serves as Central Missouri Area Coordinator for Center for Women’s Ministries (CWM), a no-cost, faith-based, non-denominational para-professional counseling ministry. Nancy’s deep desire is to see the body of Christ healed and functioning so that they may serve others. Nancy’s passion is for prayer which she sees as the foundation of all ministry. Deacon Nancy also served for almost three years as a missionary to Rwanda in the Anglican Diocese of Kibungo as the HIV/AIDS Program Coordinator, and she was a very active member of that community.

Our bishop is the Rt. Rev. Kenneth Ross, First Bishop of the Diocese of the Rocky Mountains, ACNA. 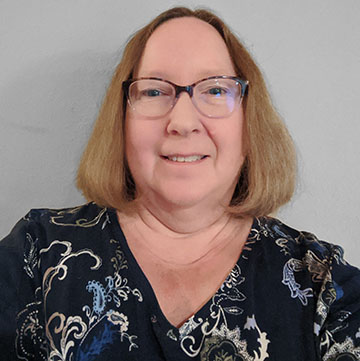 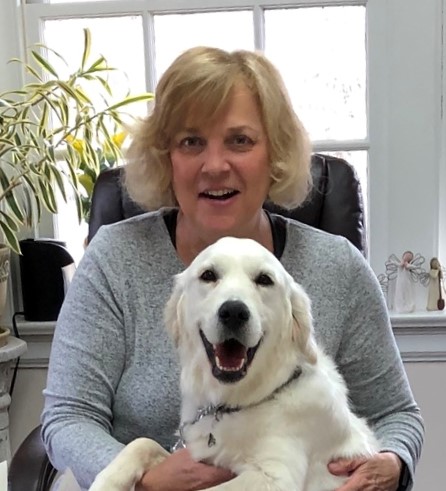 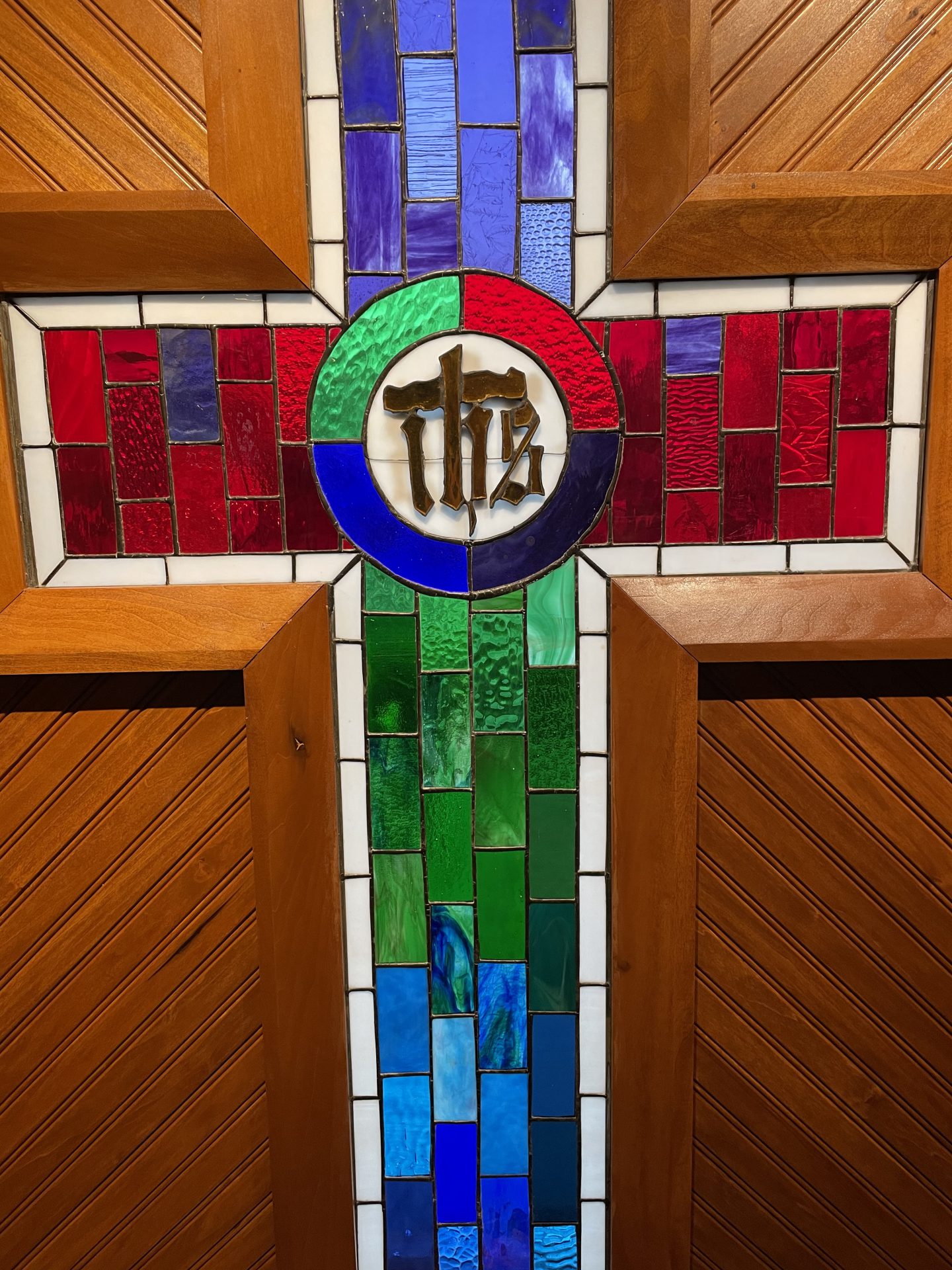 What is the the Vestry? An elected body of church leaders who help with the administration of the church in order to lead the church in its mission.  The warden of the vestry works closely with the rector in this effort.  Current members are:

Livestream Service:
Sundays at 10 AM

We warmly invite you to join us, in-person or online!Join Us
Scroll to Top